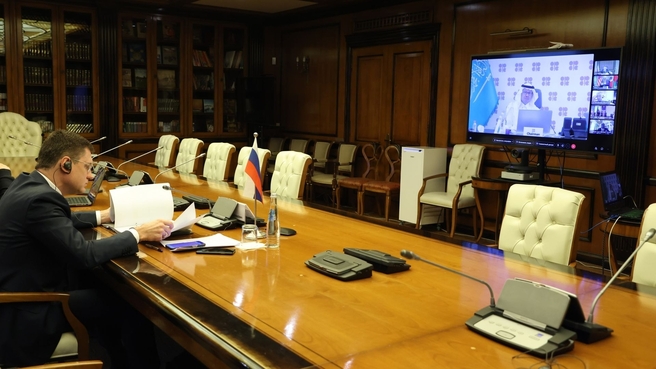 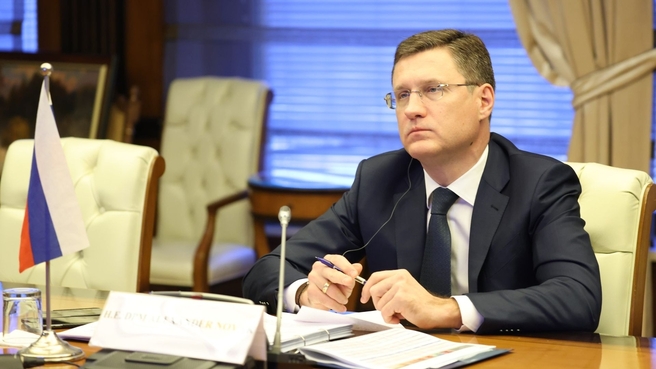 The participating countries reaffirmed the decision of the previous meeting of 5 October 2022 to reduce oil production by 2 million bpd due to forecasts of a recession in the leading consumer countries’ economies, including the European Union and the United States, in 2023.

"We reviewed the market situation, the implementation of the agreement, and the outlook for next year. We reaffirmed the decision, which was made two months ago, to reduce production by 2 million bpd from November 2022 until the end of 2023. It is aimed at stabilising the market.

The balance between supply and demand is currently better than it was two months ago. At the same time, many uncertainties remain: high inflation, sovereign debt, tightening of monetary policy in some countries, as well as COVID outbreaks in China, the largest energy consumer," Deputy Prime Minister Alexander Novak said.

OPEC+ members agreed to hold the next Joint Ministerial Monitoring Committee (JMMC) meeting on 1 February and the 35th ministerial meeting on 4 June 2023.

At the same time, the countries participating in the deal expressed their readiness to meet at any time and take immediate additional measures to respond to market changes, support the oil market balance and its stability, if necessary, reads the statement issued following the 34th OPEC+ meeting.

Alexander Novak confirmed the firm decision not to supply Russian oil and oil products to the countries that supported the price cap. On Friday, 2 December, the G7 countries and Australia agreed on a price cap of $60.

"We believe this is a non-market instrument that is ineffective and contrary to WTO rules. Such an intervention could lead to market destabilisation, energy shortages and reduced investment. This approach may affect not only oil, but also other products, and not only from Russia, but from other countries as well. We will sell oil and oil products only to those states that will work with us on market terms, even if we have to reduce production somewhat. We are working on mechanisms to prohibit the use of the price cap regardless of what level is set," stressed the Deputy Prime Minister.