Alexander Novak’s working visit to the Republic of Turkey

The Deputy Prime Minister discussed the prospects for bilateral cooperation with Turkey’s Minister of Trade and Turkish Co-Chair of the Russian-Turkish Intergovernmental Commission Mehmet Mus. 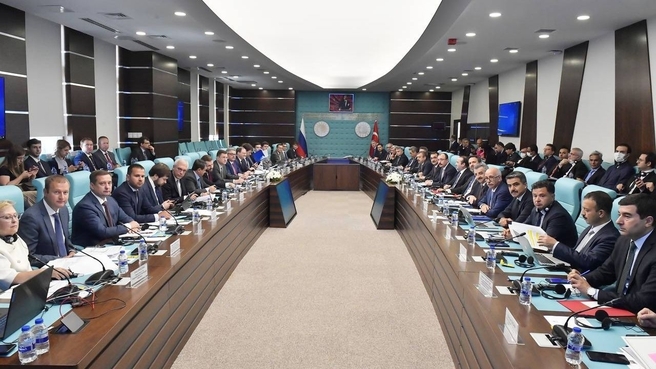 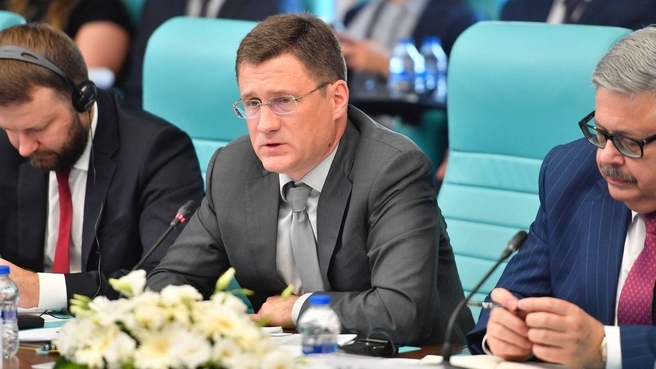 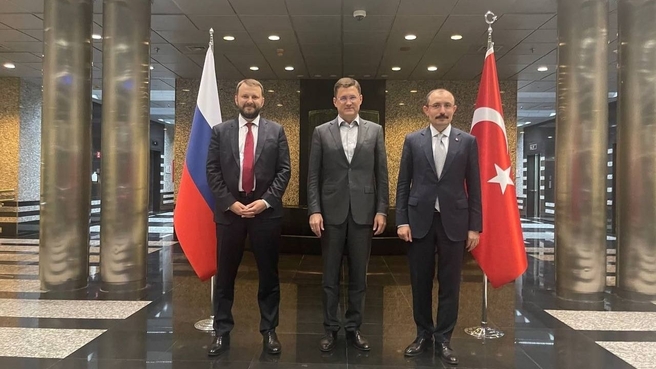 The parties noted that cooperation between Russia and Turkey is at a high level and continues to develop.

Energy features prominently in bilateral interaction: the TurkStream and the Blue Stream gas pipelines are operating successfully, and construction of the first Turkish nuclear power plant, Akkuyu, is underway. The two countries also promote cooperation in transport and logistics, industry, agriculture and tourism.

Following the meeting, the parties expressed their intent to expand cooperation in the key areas of the economy.