The company’s ongoing activities on the Russian energy market were discussed. 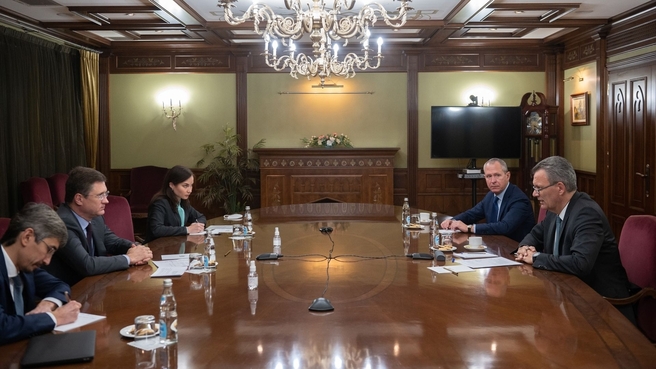 The talks focused on the company’s current activities in Russia, as well as the prospects for such cooperation in various industries. Alexander Novak pointed out the long-term and successful relationship with the company. The climate agenda was also discussed.

“Your company owns five large power plants in Russia with total installed capacity of 11.2 million kWh. This is a major operation. We value the openness of our relations and are satisfied with the current level cooperation. We look forward to further expanding it,” Deputy Prime Minister Novak said.