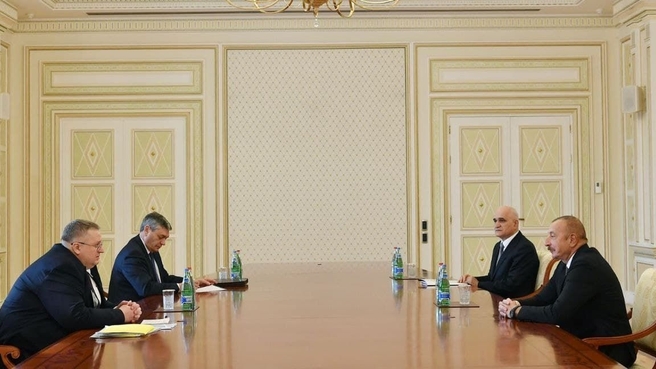 During the talks in Azerbaijan and Armenia, the activities of the trilateral Working Group, co-chaired by the deputy prime ministers of Azerbaijan, Armenia and Russia, were discussed, as were the plans for restoring transport connections in the South Caucasus region as well as the work held as part of the Statement by the President of Azerbaijan, Prime Minister of Armenia, and President of Russia on 11 January 2021. 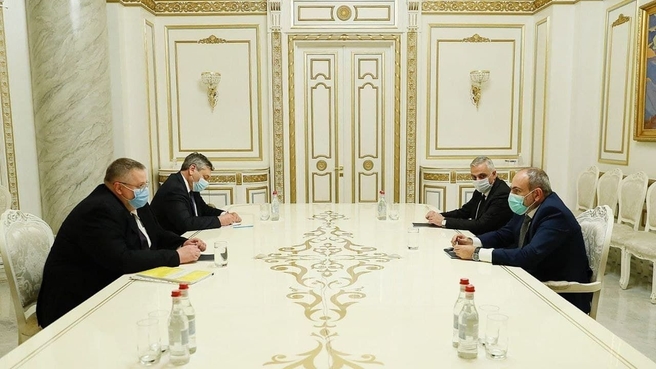 During his visit to Azerbaijan, Alexei Overchuk was received by President of Azerbaijan Ilham Aliyev. Issues related to strengthening bilateral trade and economic cooperation were discussed.

In Armenia, Alexei Overchuk was received by Prime Minister of Armenia Nikol Pashinyan. Issues related to the development of Russian-Armenian cooperation in trade and the economy were discussed.