The main order of business was electing a new president of GAISF. 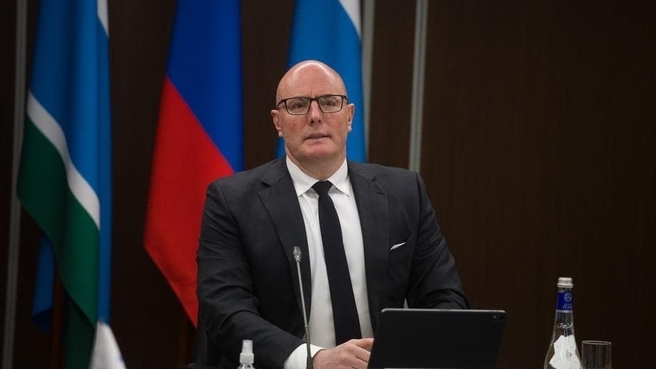 Deputy Prime Minister of Russia Dmitry Chernyshenko took part in the opening ceremony of the GAISF General Assembly. The event was chaired by President of SportAccord Raffaele Chiulli. Also in attendance were Sports Director of the International Olympic Committee Kit McConnell and the heads of more than 100 different international sports federations. The main order of business was electing a new president of GAISF. The GA elected Ivo Ferriani, who will replace Raffaele Chiulli.

Dmitry Chernyshenko noted that initially the General Assembly was supposed to be held in Russia, at the SportAccord World Summit of Sports and Business in Yekaterinburg, but due to the pandemic, it was moved online.

“The current situation once again confirms that sports and digital technologies are called upon to unite the world community. It is thanks to them that we can continue to interact regularly. As I have repeatedly stressed, Russia is open to partnership. Together we are writing a new chapter in history, in which sports are assigned a very important role in human life. Russia pays close attention not only to the development of high-performance sports. We strive to make sports more accessible to the majority of Russian citizens. Russian President Vladimir Putin instructed the Government to create conditions under which 70 percent of the country’s residents are leading healthy lifestyles,” said Dmitry Chernyshenko.