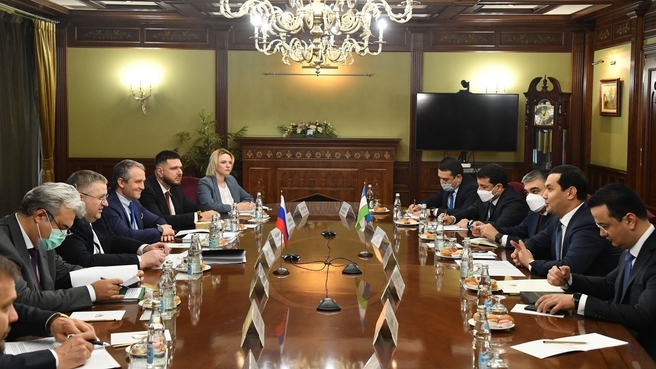 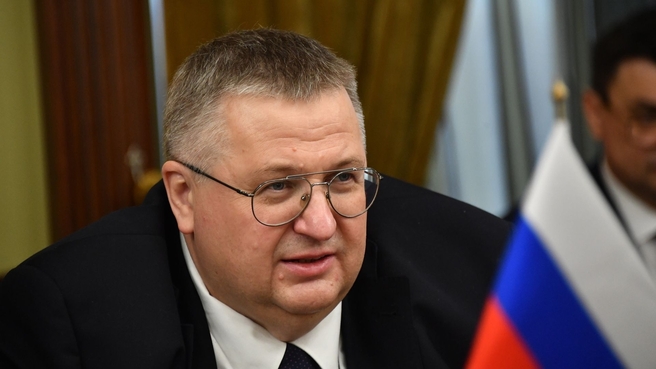 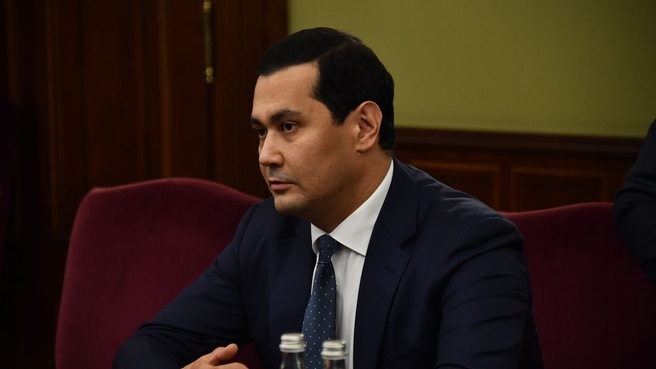 The parties discussed the current aspects of trade and economic relations and noted positive trends in the development of bilateral cooperation.

“We can see that our trade and economic cooperation is growing. Over the first eight months of 2021, the trade between Russia and Uzbekistan increased by 6.6 percent year on year and reached $3.89 billion,” Alexei Overchuk pointed out.

The ministers also reaffirmed readiness to maintain a constructive dialogue in all areas of cooperation between the two countries.