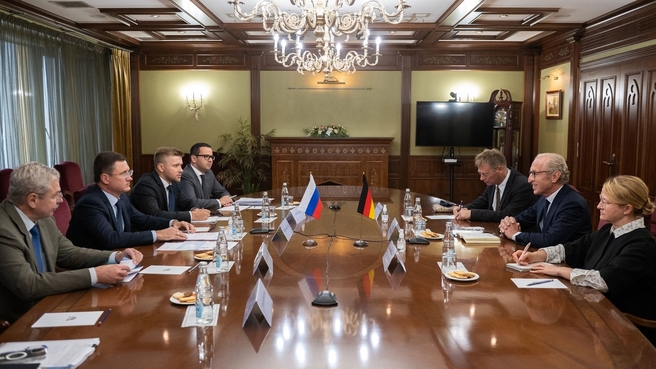 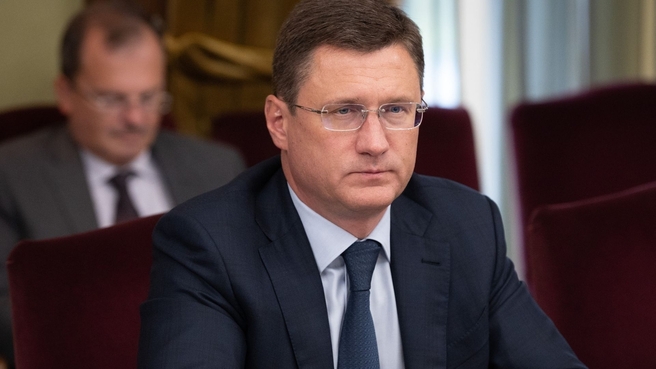 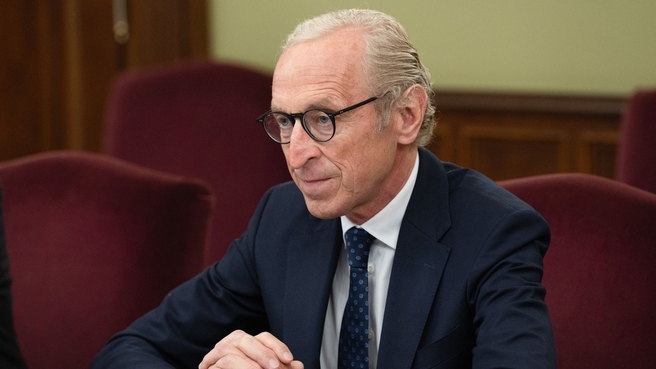 They discussed pressing issues of Russian-German trade and economic cooperation. Cooperation in the energy sector is a strategic partnership and is pivotal for Russia's interaction with the EU, Alexander Novak pointed out during the meeting. “Germany was, is and will remain Russia’s key European partner in the fuel and energy sector,” Mr Novak said.

Cooperation in the gas sector is an integral part of relations between the two countries. In 2023, Russia and Germany will mark the 50th anniversary of Russian gas supplies to Germany, Alexander Novak said.

The meeting was also used to discuss the possibility of using the Ukrainian transit route beyond 2024. The parties agreed to continue the consultations.