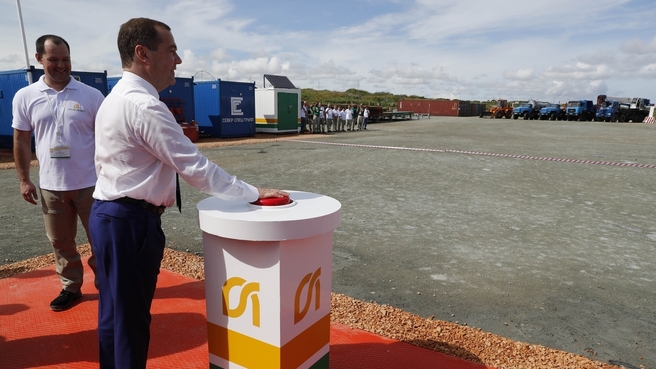 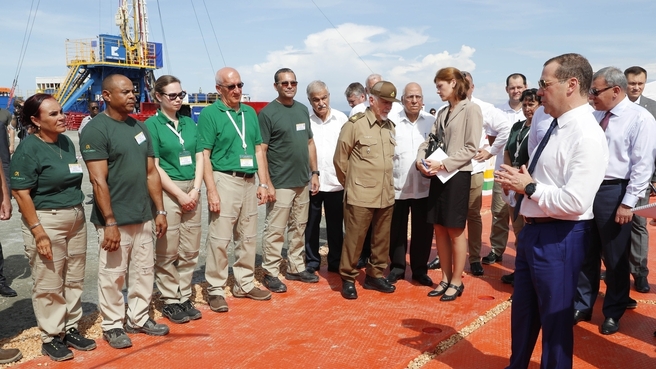 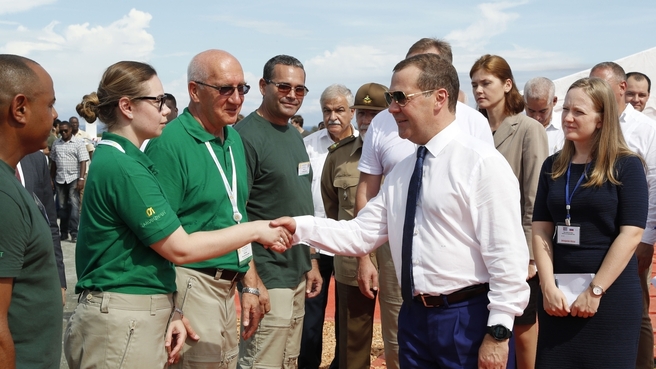 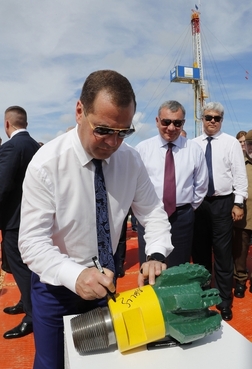 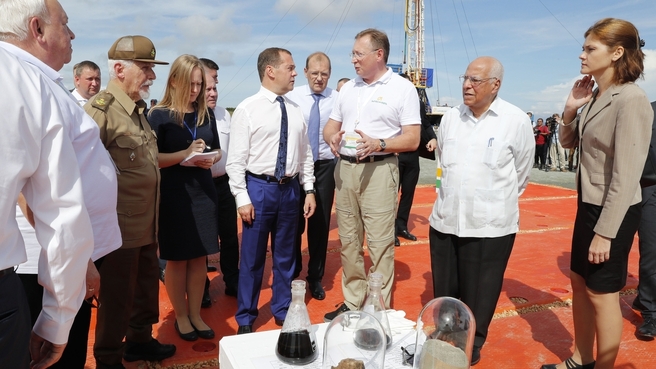 Russian Zarubezhneft and Cuba’s state-owned company Cupet have been carrying out a project to increase oil production at the Boca de Jaruco oil field since 2011.

In October 2019, the drilling of three new horizontal wells is to begin. If the results are positive, Zarubezhneft will launch commercial production. Approximately 2 million tonnes of oil are accessible at this phase.

Let me extend my heartfelt congratulations on the launch of the first horizontal well. This is a new stage of Zarubezhneft’s work in Cuba, at the Boca de Jaruco deposit. It took a great deal of preparation. I hope everything will be implemented as planned.

I would like to say that you did such a great job by preparing everything flawlessly. The prospects that will open after the horizontal drilling project is implemented are very impressive. The general director has just talked about this. For Cuba this is an opportunity to really resolve the issue that has currently become exacerbated. We discussed it with the leadership of the Republic of Cuba yesterday. Let’s face it, this is a step towards energy independence of the Freedom Island. This process is complicated, so we must not relax our efforts; everything must be under control. I would like to thank our colleagues, our Cuban friends, who have been working on this all of this time. Congratulations once again!

25 May 2020 Briefing by Dmitry Chernyshenko, Head of Rosturizm Zarina Doguzova, and Head of Rospotrebnadzor Anna Popova

The meeting was held via videoconference.
25 May 2020 Meeting with deputy ministers on current issues
21 May 2020 Government meeting