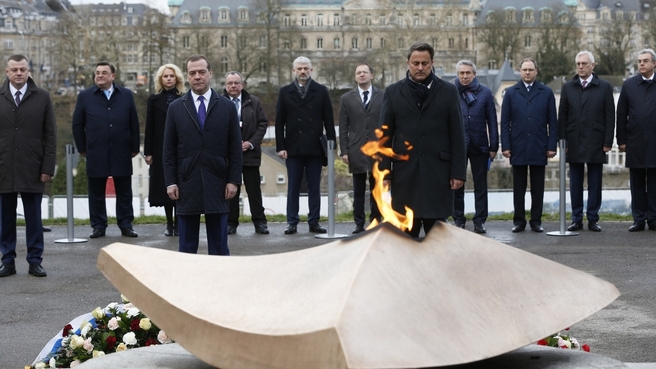 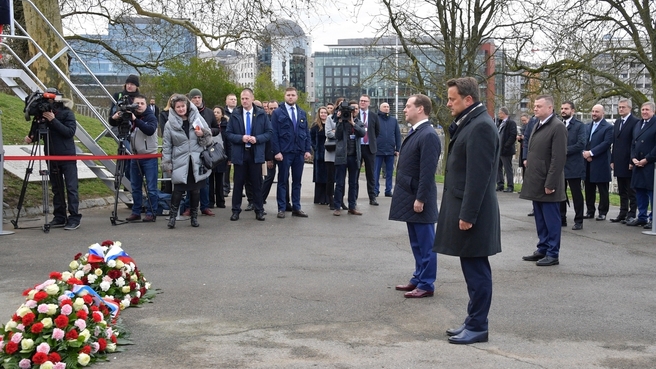 The National Monument of Solidarity commemorates Luxembourg soldiers who lost their lives in World War II and serves as a reminder to the future generations about their forefathers’ suffering in the war against Nazi occupiers.

The country’s entire population took part in the campaign to raise funds for the construction of the monument, which was designed by stained glass artist Francois Gillen and architect René Mailliet. The unveiling ceremony of the monument on October 10, 1971 was attended by Luxembourg officials and the general public, including members of the Resistance Movement.

Built in an architectural style that was fashionable at the time, the monument constitutes a stone chapel with walls of stained orange, violet and blue glass.