Dmitry Medvedev attended the summit and met with the heads of state and government of the participating states. 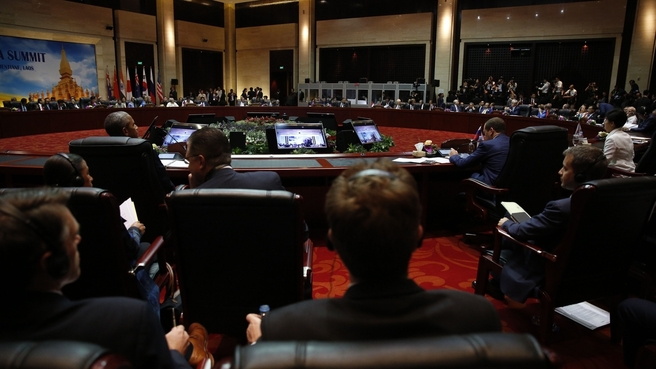 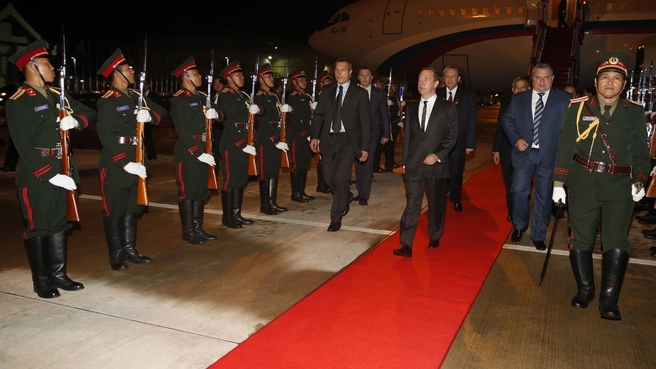 Arriving in Vientiane for the 11th East Asia Summit 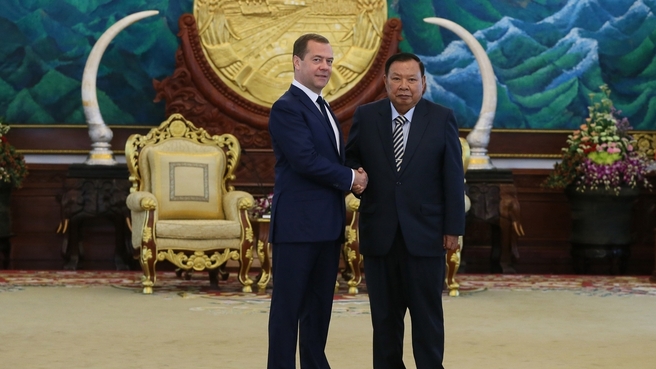 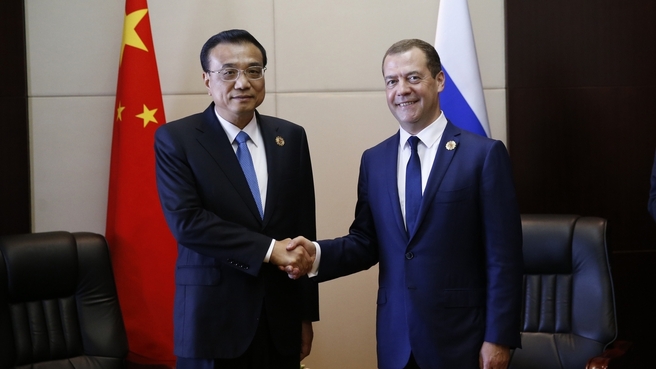 Meeting with Premier of the State Council of China Li Keqiang 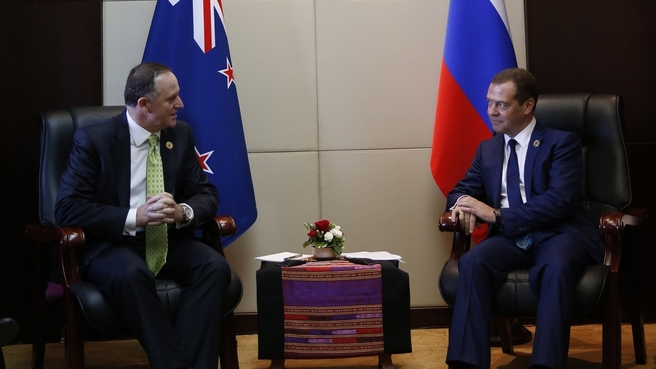 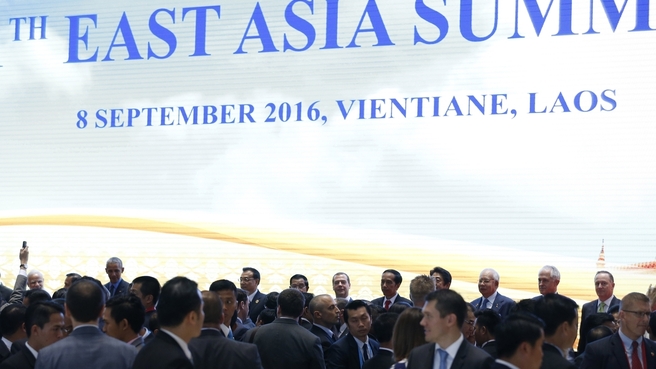 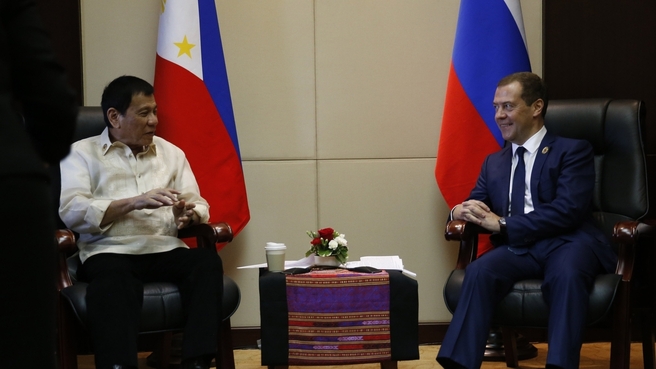 Meeting with President of the Philippines Rodrigo Duterte 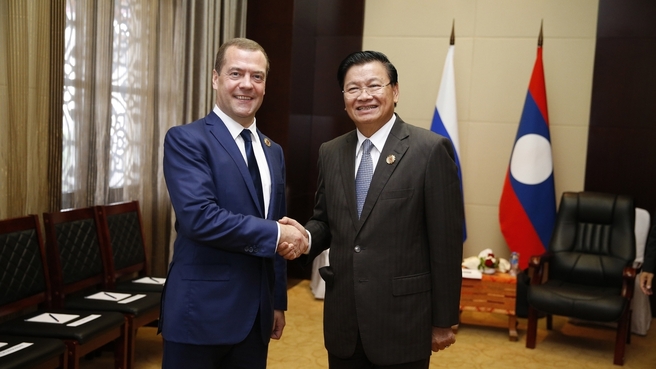 The East Asia Summit was established in 2005 as an opportunity for strategic dialogue between leaders of the Asia-Pacific region on issues of security and economic growth. Meetings in this format are held annually around the time of the Association of Southeast Asian Nations (ASEAN) Summit.

The 11th East Asia Summit focuses on strengthening security and promoting sustainable economic growth in the Asia-Pacific region, as well as the state and prospects of cooperation within the EAS in priority areas, including energy, finance, healthcare, and education.

Documents adopted at the Summit:

- Statement of the East Asia Summit on Non-Proliferation of WMDs;

- East Asia Summit Declaration on Strengthening Responses to Migrants in Crisis and Trafficking in Persons;

Dmitry Medvedev meets with President of the Philippines Rodrigo Duterte

On 22 December, Yerevan, Armenia, hosted the 20th meeting of the Intergovernmental Commission on Economic Cooperation between the Russian Federation and the Republic of Armenia.
1
Show More