Startup Village, the largest startup conference in Russia, is hosted by the Skolkovo Foundation to bring together the Russian startup community and integrate it into the global innovation process. 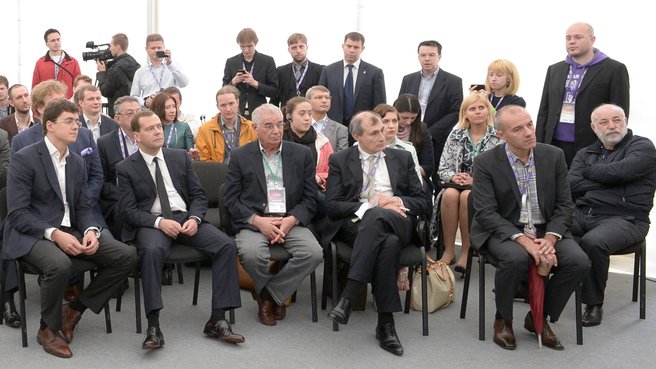 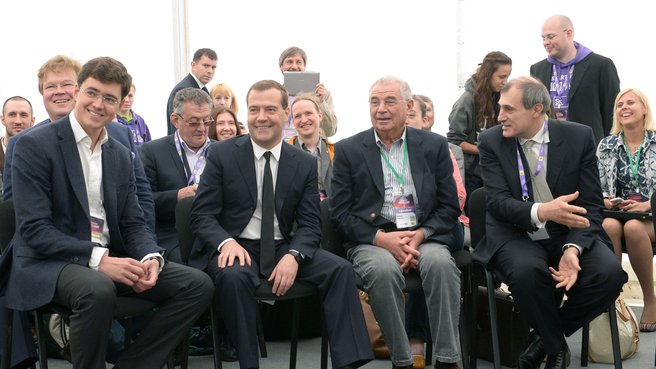 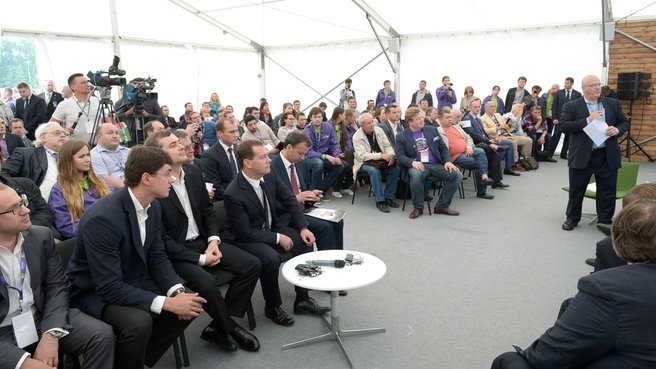 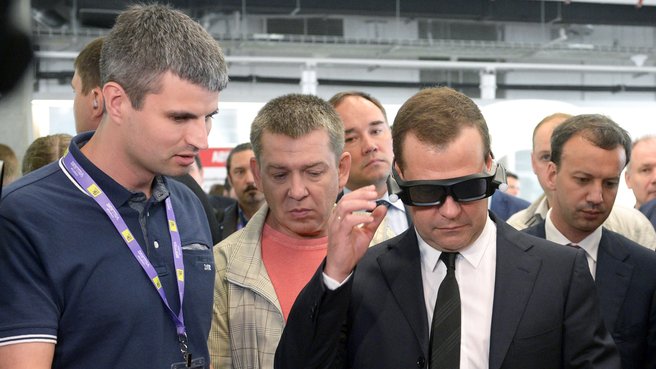 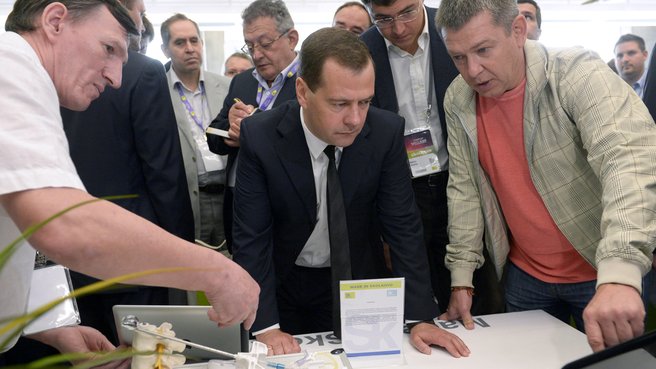 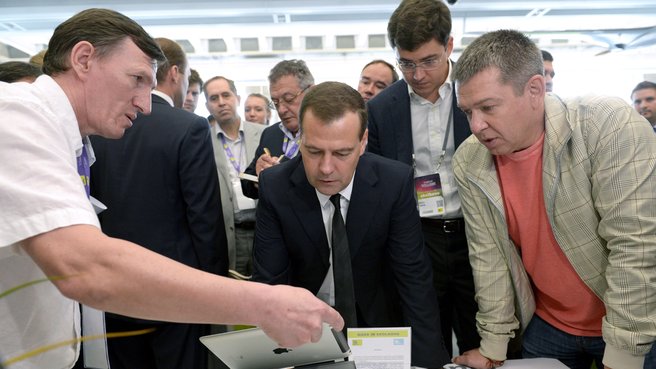 During his visit to Skolkovo, the Prime Minister reviewed healthcare projects.One of the stands was dedicated to research on anti-ageing treatments, Alzheimer’s disease and new methods to treat spinal injuries.

Other projects viewed by Dmitry Medvedev include a hydrogen engine for trains and trams that is planned to be put into operation by 2016, and an exploration device for drilling currently employed by LUKoil.

Addressing the conference, Dmitry Medvedev noted that attitudes toward renewable energy in Russia are changing. The Prime Minister said that at the moment, the country is using only a small share of its renewable potential, partly due to its abundant hydrocarbon resources.

“I can see that the approach of different countries and their leaders to green energy, sustainable growth and renewable energy is changing. Obviously, we are adjusting our views, too,” the Prime Minister said. “We believe that the renewable energy has huge potential.”