Dmitry Chernyshenko: Bilateral trade between Russia and China grew by 30 percent in the nine months of 2022

Deputy Prime Minister Dmitry Chernyshenko and Vice Premier of the State Council of the People’s Republic of China Hu Chunhua held the 26th meeting of the Russia-China Commission on Preparing Regular Meetings of the Prime Ministers. 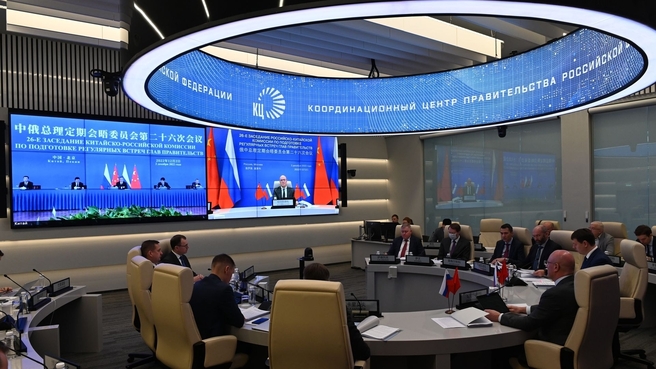 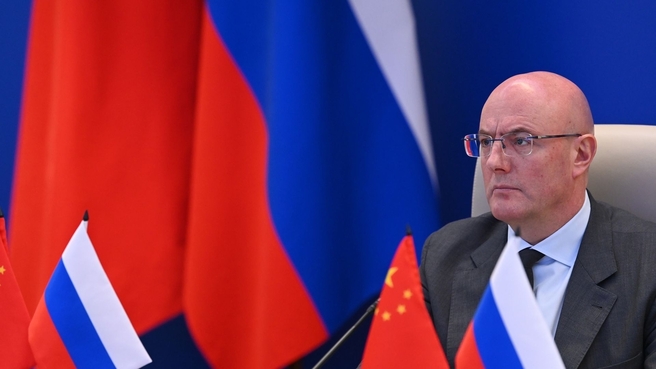 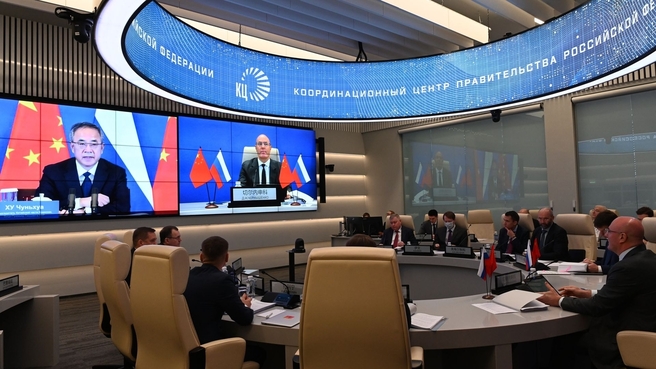 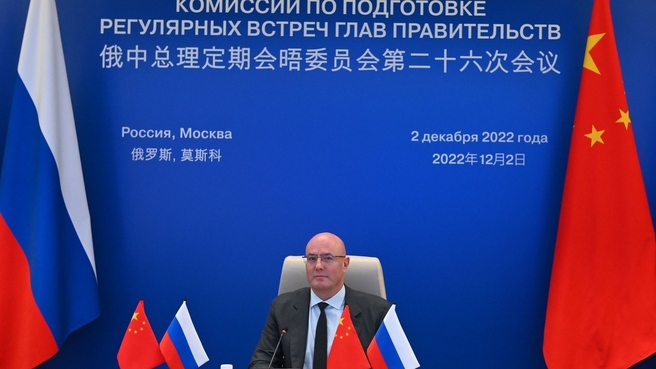 Deputy Prime Minister Dmitry Chernyshenko and Vice Premier of the State Council of the People’s Republic of China Hu Chunhua held the 26th meeting of the Russia-China Commission on Preparing Regular Meetings of the Prime Ministers via videoconference. The meeting took place ahead of the 27th meeting between the heads of government of Russia and China.

Dmitry Chernyshenko emphasised that this year, the Presidents of Russia and China – Vladimir Putin and Xi Jinping – held two personal meetings, during which they set the goal to boost trade and economic cooperation, among other things.

“China is our key trade partner. In the nine months of 2022 alone, bilateral trade grew by 30 percent to $129 billion. Despite the external challenges, our relations are developing in all areas, which is partly the result of the commission’s work. The main task for the upcoming period is to secure the positive dynamics of trade growth. By the end of this year, we have every chance to achieve a new milestone of $175 billion,” the Russian Deputy Prime Minister said.

He also noted that last June, the highway bridge across the Amur River near Blagoveshchensk and Heihe had opened; in November, the Nizhneleninskoye –   Tongjiang rail bridge crossing was opened. These bridges will improve the efficiency of the cross-border logistics system between the two countries.

The Deputy Prime Minister invited the representatives of China to take part in the Games of the Future international sports competition which will take place in Russia in 2024.

“China is the global leader in cybersports and the introduction of digital technologies. The Games of the Future might become a promising platform for cooperation in integrating products from innovative companies and game developers and to provide them with an opportunity to show their new products related to robotics and computer technologies to the world market. We hope that the Games of the Future will interest our colleagues from China,” Dmitry Chernyshenko said.