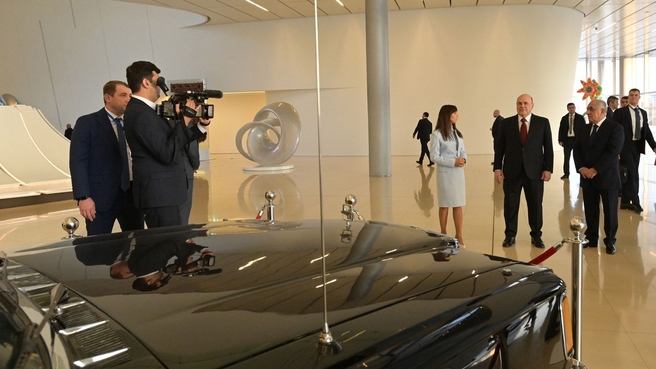 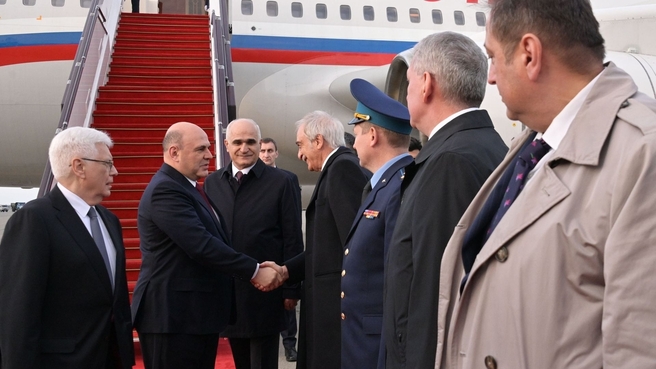 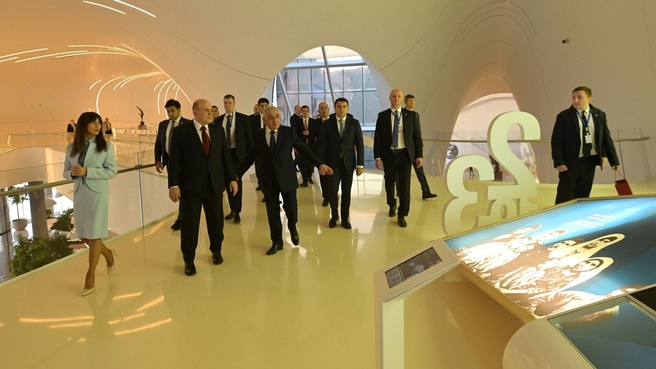 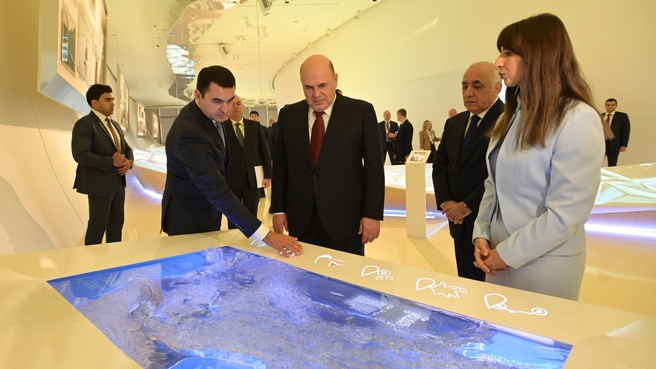 The Heydar Aliyev Centre is a cultural centre that houses an auditorium (conference centre), a museum, exhibition halls and administrative offices.

The centre was designed by the world-famous architect Zaha Hadid in 2007. The official opening of the building took place on 10 May 2012, what would have been the 89th birthday of national leader Heydar Aliyev.

The Heydar Aliyev Centre is considered a symbol of modern Baku because of its unique and innovative architectural design.