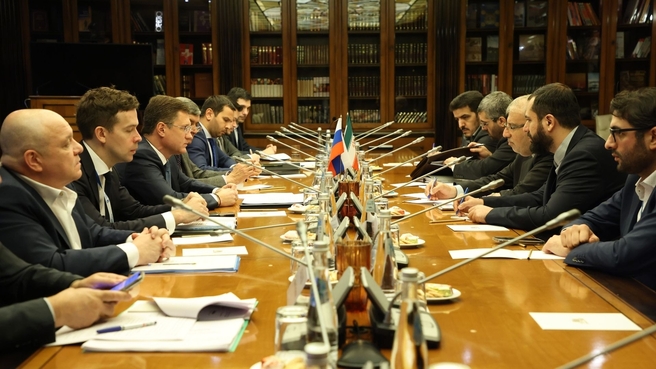 Javad Owji arrived in Moscow as part of the delegation of First Vice President of the Islamic Republic of Iran Mohammad Mokhber for the 2nd Caspian Economic Forum. The Russian Deputy Prime Minister stressed that the Caspian Economic Forum is the largest platform in the post-pandemic period for discussing current issues of cooperation between the countries of the Caspian region, as well as friendly states bordering on them.

As the co-chairs of the Permanent Russia-Iran Commission on Trade and Economic Cooperation, Alexander Novak and Javad Owji discussed holding its 16th meeting from 30 October to 1 November 2022 in Russia. 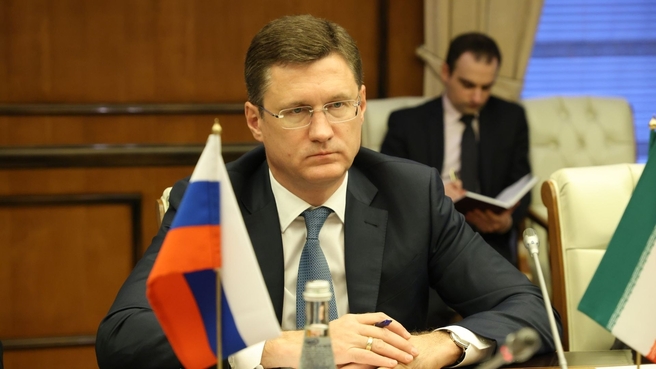 The parties spoke about the prospects for cooperation between Russia and Iran on the global oil and gas market and possible joint projects in Iran, as well as cooperation in the banking sector and in trade.

“The drafting of a new ambitious interstate agreement between the Russian Federation and the Islamic Republic of Iran is entering its final phase. This document will bring multifaceted relations between our countries to the level of strategic partnership,” said Alexander Novak.

Russia is expected to send a large business delegation to Iran in the near future.