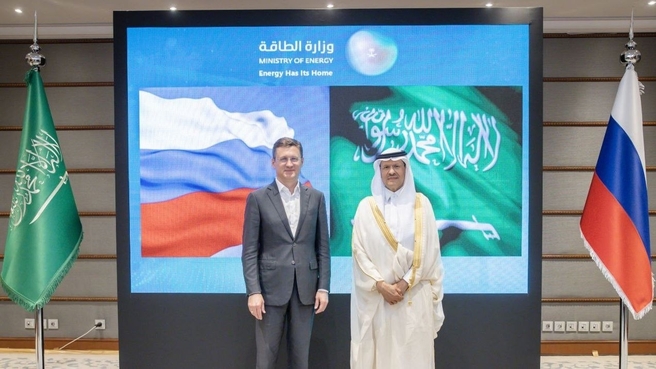 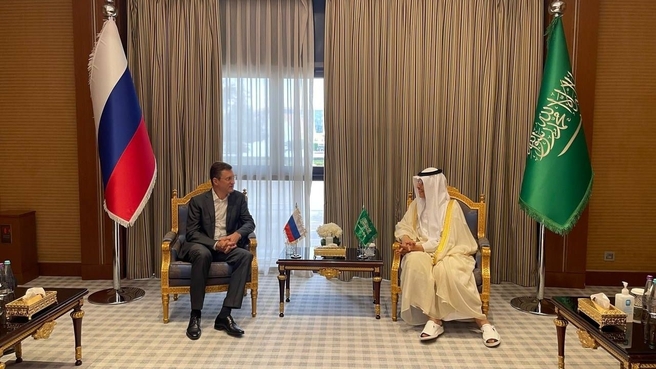 As co-chairs of the Permanent Russian-Saudi Intergovernmental Commission on Trade, Economic, Scientific and Technical Cooperation, Alexander Novak and Prince Abdulaziz bin Salman discussed a wide range of issues related to trade and economic cooperation between the two countries.

The parties also had a separate discussion on the current state of the global oil market. It was stressed that Russia and Saudi Arabia are firmly committed to the goal of the OPEC+ agreement to maintain market stability and restore the supply and demand balance.