Deputy Prime Minister Alexei Overchuk and Ambassador of the Republic of Belarus to the Russian Federation Vladimir Semashko co-chaired a meeting of the High-Level Group of the Council of Ministers of the Union State of Russia and Belarus. The meeting took place on 27 June 2022 via videoconference. 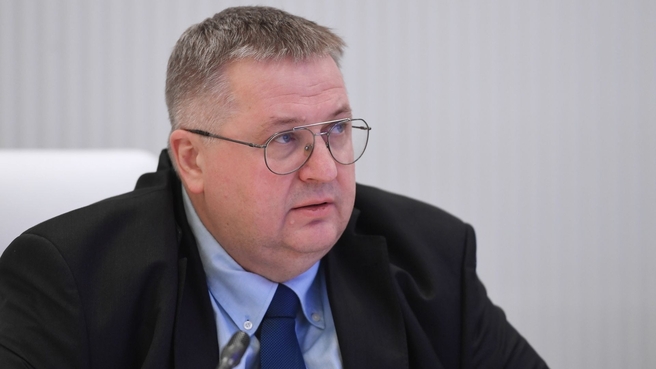 They also reviewed the issue of registering Belarusian companies in the Integrated Information Purchase System and noted the importance of the efforts to recognise digital signatures on a mutual basis, which will ensure mutual unhindered access to government contracts and government purchases.

The officials continued to discuss ways of simplifying access to Belarusian markets for Russian-made building materials.

The meeting was concluded by instructing the Union State Permanent Committee to ensure coordination of the efforts to carry out the agreements achieved.

The next High-Level Group meeting is scheduled for September 2022.