The participants in the meeting agreed to retain their plans to increase oil output by 400,000 barrels per day in January 2022, and reviewed performance under the Declaration of Cooperation in October 2021. 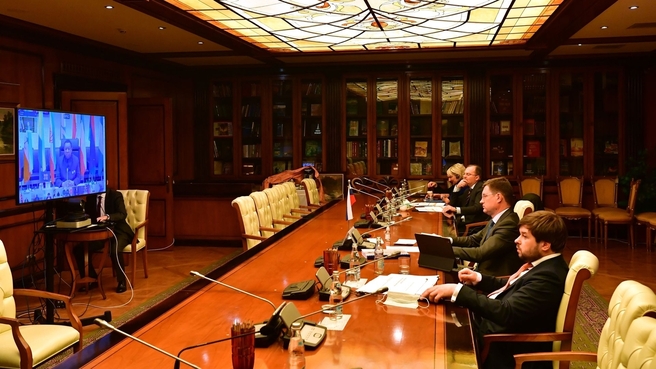 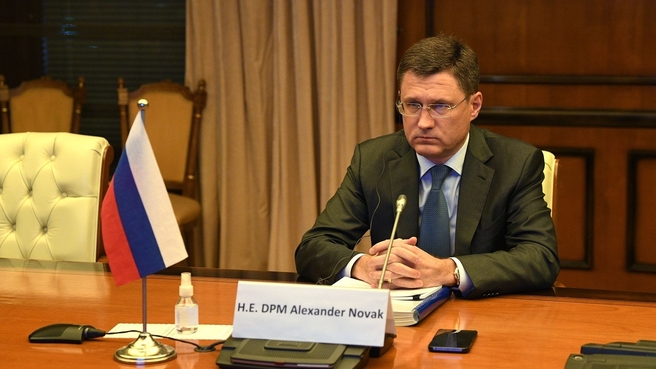 The participating countries reaffirmed their plans to retain the decision reached earlier to increase the overall daily output by 400,000 barrels in January 2022, Alexander Novak said after the meeting, adding that the global oil market remains balanced as demand continues to recover.

“The global economy is expected to grow by 5.6 percent this year and 4.2 percent next year. Compliance with the commitments under the deal has been high at 116 percent. We see that reserves have decreased below the five-year average,” Mr Novak pointed out.

The emergence of new COVID-19 strains remains a major factor for the market. “So far there has been no objective indicators that could prompt us to revisit the decisions we have taken,” the Deputy Prime Minister went on to say.

The OPEC+ participating countries are expected to hold their 24th Ministerial Meeting on January 4, 2022.

The agenda: developing cross-cutting technologies, extending the programme to reimburse small and medium-sized businesses for the use of fast payment systems and streamlining the procedure for using maternity capital
1
Show More