Oil producers have retained the previously approved plans for further boosting oil production by 400,000 barrels per day to meet the steadily growing demand. 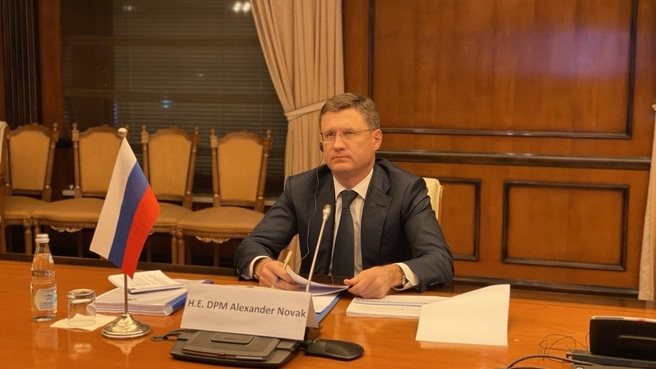 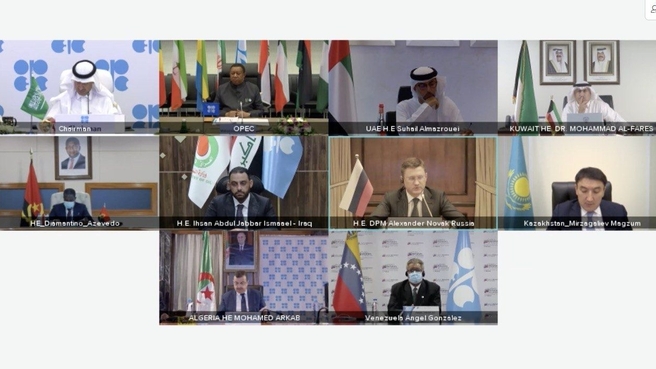 Deputy Prime Minister Alexander Novak co-chaired the 22nd OPEC and non-OPEC Ministerial Meeting. As part of the consultations, which took place via videoconference, the meeting participants reviewed the implementation of the obligations assumed by the countries to adjust oil production, plans of the parties to the agreement on oil production for December, as well as the market forecast for late 2021 and early 2022.

The meeting participants made the decision to retain the previously approved agreements within OPEC+ on further increasing the total daily oil production by 400,000 barrels on a monthly basis. In particular, these plans were confirmed for December 2021, Alexander Novak told a news conference following the ministerial meeting.

“Previously, was planned to raise oil output by 400,000 barrels per month starting from August until the end of October 2022. Today, we have agreed to maintain these amounts in December as well. We understand that the market is recovering, so an additional 2 million barrels was supplied to the market between August and December,” the Deputy Prime Minister noted.

In September, oil producers conscientiously fulfilled their obligations, with the overall level of compliance with the agreement amounting to 115 percent, Alexander Novak said. This year, the total growth in oil demand is expected to reach 5-6 million barrels per day, he added. The fulfilment of obligations along with a favourable market situation will allow Russia to significantly increase its oil production: by late 2021, the growth will reach about one million barrels per day.

All oil producers remain committed to ensuring market stability, which is evidenced by regular meetings, the deputy prime minister noted. According to Alexander Novak, the market is currently affected by divergent factors. “We are observing a general global economic recovery, which serves as a positive factor. Increasing mobility and business activity are having an additional effect on the growing demand. However, we saw a slump in demand for petroleum products in the European Union in October. Global demand is still under pressure in major consumer regions, while restrictive measures remain in effect in some countries. Yet, we can observe an increase in reserves in a number of states,” Alexander Novak said. To promptly respond to such factors, the countries that are party to the agreement will monitor monthly developments in the global market.

The 23rd OPEC+ Ministerial Meeting is scheduled for early December, 2021.