Deputy Prime Minister Dmitry Chenyshenko met with US Special Presidential Envoy for Climate John Kerry at the Coordination Centre of the Russian Government. 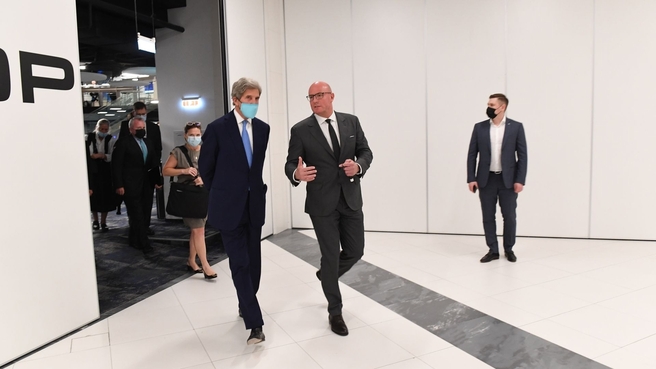 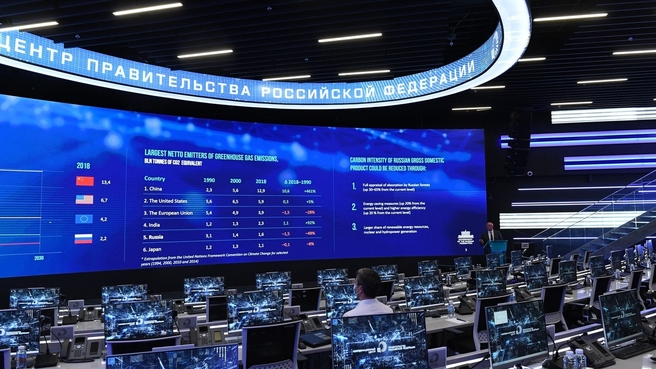 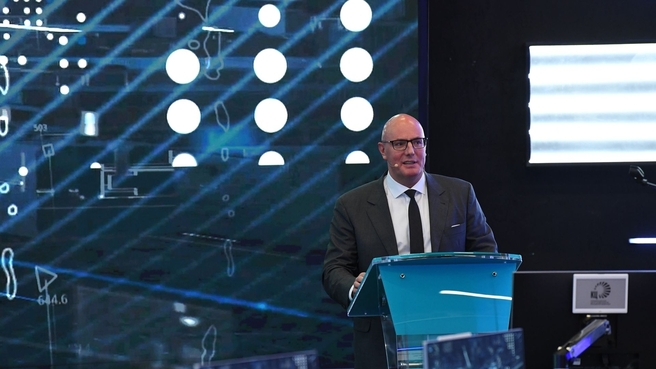 The officials discussed the efforts of the countries to reduce greenhouse emissions and create carbon capture testing grounds, as well as options for bilateral cooperation on other climate agenda issues.

The meeting was an important step in the preparations for participation in the UN Climate Change Conference in Glasgow.

US Ambassador to Russian John Sullivan attended the meeting.

“The problem of climate change, in part, the need to reduce greenhouse emissions is one of the Russian Government’s priorities in accordance with presidential instructions. In resolving these global problems, we rely on advanced scientific research by Russian scientists and the primary data that is collected virtually round the clock here at the Government’s Coordination Centre,” emphasized Dmitry Chernyshenko, showing the US delegation around the facility.

Mr Chernyshenko spoke about Russia’s successes in reducing greenhouse emissions and improving the environment in general.

Russia is one of the few countries that has managed to cut greenhouse emissions by several times since 1990.

“We are among the world leaders in this area, as well as in terms of the absorbing capacity of Russia’s forests. The carbon intensity of the Russian economy has halved since 1990; in other words, Russian companies have become twice as environmentally friendly for the people in our country and the rest of the world. Russia will soon adopt a large package of climate regulations that will allow us to measure emissions and trade in them. Sakhalin will be a trailblazer in using the new practices.

“One more important area of our work is to expand the use of renewable energy sources – the nuclear and hydraulic power industries. In addition, hydrogen energy is a major element of Russia’s adaptation to the energy transition. A working group has been set up and is working on this problem,” Mr Chenyshenko said.

The Deputy Prime Minister noted that Russia and the United States are among the countries with the largest greenhouse emissions and, hence, can productively cooperate in resolving these issues. They can also cooperate in monitoring wildfires – a disaster that hits many countries. The Russian and American representatives agreed to cooperate on this issue.