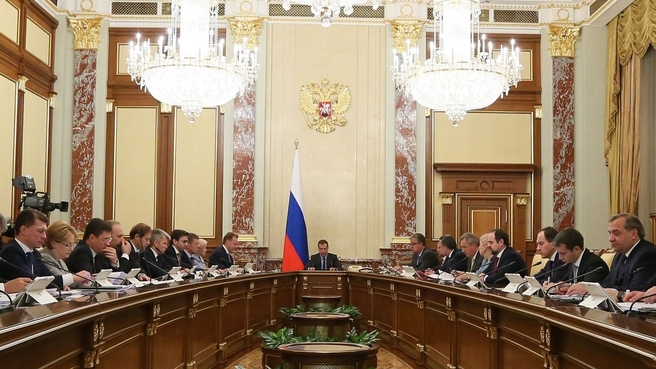 Let’s start by discussing measures to advance Russian research. In 2010, we launched a programme of large grants so that Russian universities and research centres were able to attract academics from around the world. The project is very ambitious and it is receiving substantial funds, a total of 28 billion roubles through 2020. The grants will be provided to those who is ready to carry out their ideas in this country, with Russian research teams. Grants are available to both leading Russian and foreign researchers, including those Russian scientists who moved abroad to build their careers. Over the six years, we have held five contests. The international academic community is highly interested in this programme. It has received almost 3,000 applications from over 45 countries. All projects were reviewed based on international standards by both Russian and international experts. There are Nobel Prize winners and winners of other prestigious awards, absolute leaders in their research areas among the grant recipients.

As a result of the first four contests, some 160 research labs were set up. Many have truly become points of growth for modern Russian science and academia. Some of them can compete with the world’s best laboratories in terms of equipment, research and educational potential.

There already are some excellent results that were made possible by the grant programme. These results open new opportunities in a range of areas, including medicine, engineering, space exploration, development of new technology, pharmaceuticals, diagnostic and treatment methods.

It is important to note that the research projects involve both prominent and aspiring scientists. About two-thirds of laboratory staff are graduate and doctorate students. They carry out promising projects under supervision of their experienced colleagues. It is possible that they are future leaders in certain academic areas in our country. We must create conditions for future work of these laboratories.