Restrictions on Turkish goods, works and services in Russia 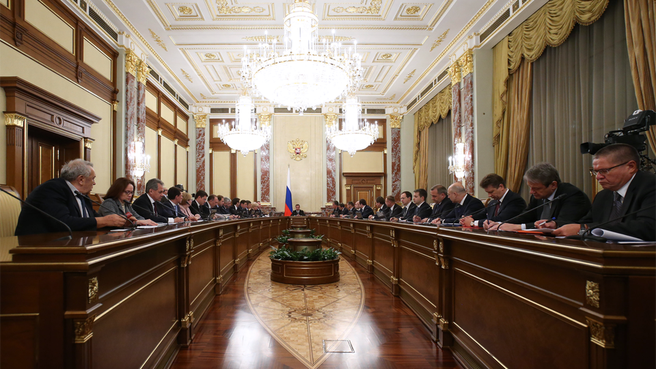 Dmitry Medvedev: One of the main issues on the agenda of the past few days has been the downing of the Russian plane in Syria by the Turkish Air Force. The Russian President has offered a political assessment of that tragedy, and I’ve commented on it too. It was definitely an act of aggression by Turkey, a neighbour and a NATO member. Military and political reaction to this crime has been provided and more will be forthcoming. I’ll talk about economic measures.

We have discussed this issue with the President in Yekaterinburg. Based on that meeting, the Government has been instructed to consider economic and cultural response measures to this act of aggression. Our decisions will be based on the law On Special Economic Measures of 30 December 2006.

That law was intended to respond to situations like this and to protect our security. It stipulates the following measures: suspension of economic cooperation programmes, restrictions on financial and foreign trade transactions, amendments to import and export customs duties, measures in the tourism sector, transport (including transit), air flights and shipping services, cultural ties, and lastly, the workforce.

In accordance with the law, the planned measures will be formalised within special regulations, most likely a Presidential executive order and a subsequent Government resolution. These documents will cover restrictions and bans on Turkish economic operations in Russia, restrictions and bans on Turkish imports, including agricultural products, on works and services provided in Russia by Turkish companies, and other measures.

I also suggest that we curtail talks on an agreement with Turkey for preferential conditions for services and investment. 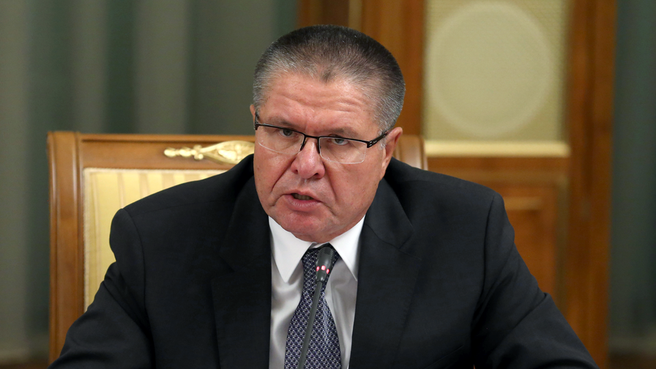 Alexei Ulyukayev: Russia can take measures to protect its national security and the legitimate interests, rights and freedoms of Russian citizens in several spheres based on regulations such as a Presidential executive order and a Government resolution drafted in strict compliance with national legislation, in particular the Federal Law on Special Economic Measures.

These restrictions will be in full compliance with the recommendations of the World Trade Organisation. Article 21 of the General Agreement on Tariffs and Trade (GATT, 1994) allows using all of the above restrictions in trade, services and investment in case of threats to essential security interests, which is how the current situation can be described.

At the same time, we must clearly determine the measures that will be maximally effective without affecting Russian companies that cooperate with Turkish companies and partners.

Dmitry Medvedev: I request that this be done within two days so that we can impose these measures as soon as possible.

Furthermore, these documents should not stipulate any timeframe for these measures, as the timeframe will depend on the international situation, on the security provisions of the Law on Special Economic Measures, and lastly, on our relations with Turkey.