Drafting the legal foundation for a simplified voluntary declaration of capital 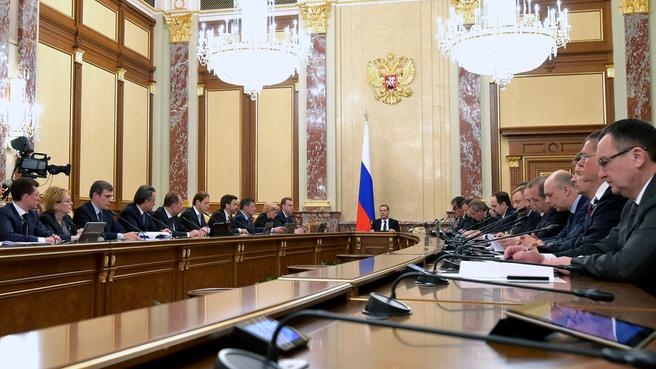 The President suggested the idea of legalising capital in his address to the Federal Assembly. The Ministry of Finance has drafted the process.

Business development in our country has not always been legal and laws have been subject to much change. Now that we have achieved legal stability and predictability, people should be given a chance to openly declare their funds and use them officially. This new law makes it possible to create a legal foundation for involving in the economy the assets that existed in the so-called grey area before by reregistering these assets in the name of their de facto owner.

Our main goal here is to make the legalisation procedure absolutely transparent and secure. Those who decide disclose the sources of their revenues and property should be guaranteed that they will not face potential prosecution (with some exceptions, of course) or other pressure. We will introduce special standards to protect the information received. It will be covered in the tax privacy law.

To legalise assets, the owner will submit a special declaration to the tax authorities. They will be able to register any assets in nominal ownership as well as controlled foreign companies and accounts in relevant banks. The deadline for submitting this declaration is 31 December, 2015.

The procedure should be as simple as possible.

As soon as this draft law is reviewed by the Government, we will discuss it with international experts, including representatives from the FATF (Financial Action Task Force on Money Laundering).

We would like entrepreneurs who decide to declare all of their revenues and assets to work and invest in Russia, all the more so since the response measures we have taken have opened new niches in the Russian market, primarily in food and consumer goods production.

The legalisation procedure does not require the return of assets to the Russian Federation. It is only necessary to transfer them to a transparent jurisdiction that is not blacklisted by the FATF. Also, assets should be moved outside the countries with which Russia does not have the relevant agreement, with a view to avoiding double taxation.

This is a complicated law and it will still have to be scrutinized by the State Duma and the Federation Council. We must also receive the opinion of the FATF.

25 May 2020 Briefing by Dmitry Chernyshenko, Head of Rosturizm Zarina Doguzova, and Head of Rospotrebnadzor Anna Popova

The meeting was held via videoconference.
25 May 2020 Meeting with deputy ministers on current issues
21 May 2020 Government meeting