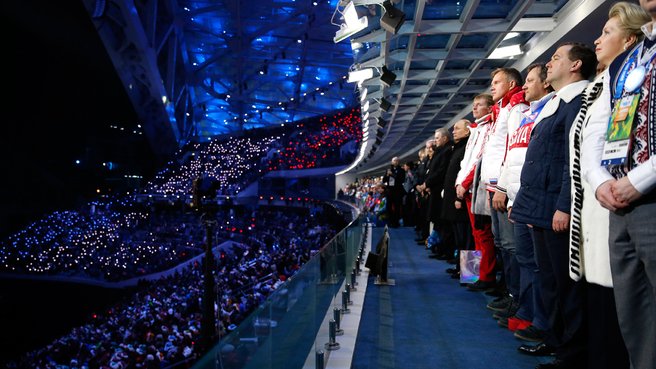 Closing ceremony of the XXII Olympic Winter Games in Sochi 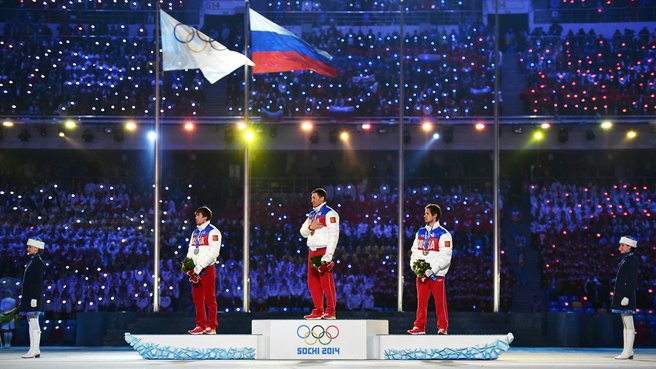 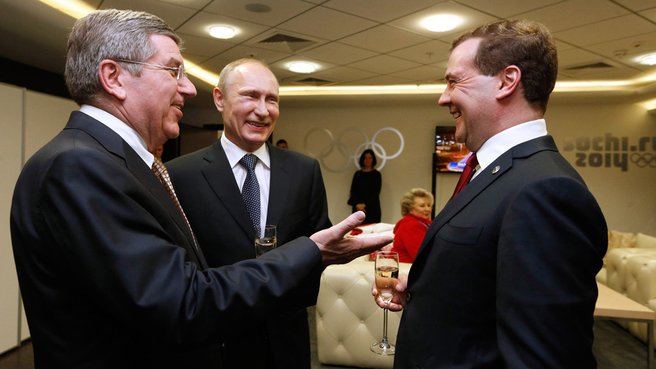 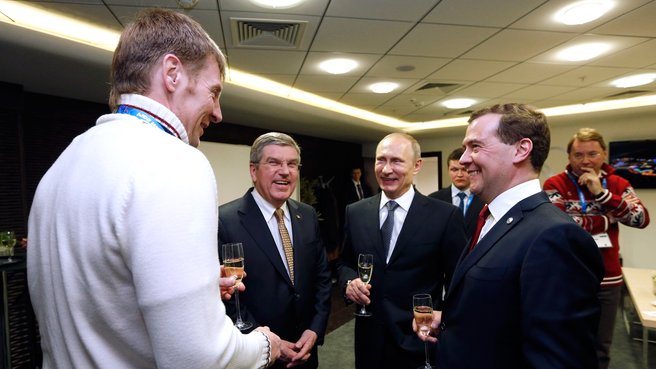 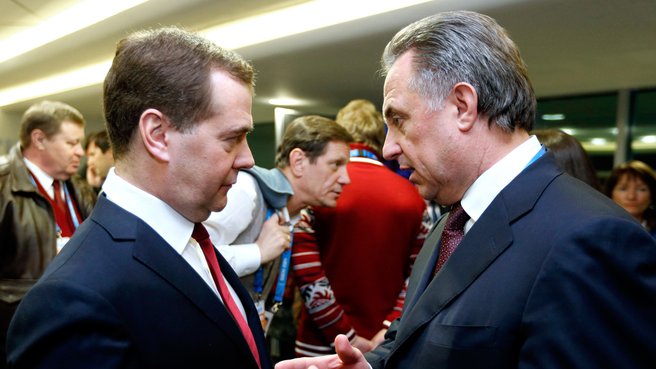 With Minister of Sport Vitaly Mutko 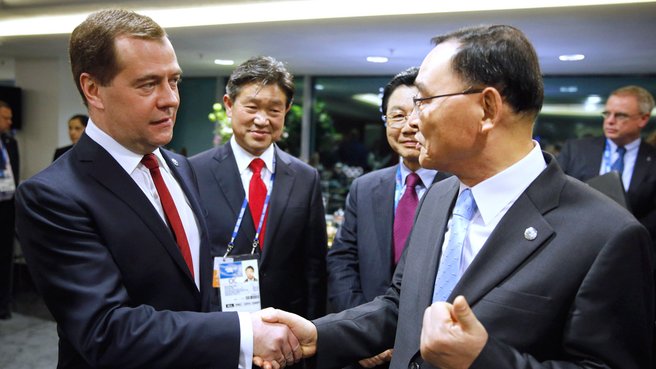 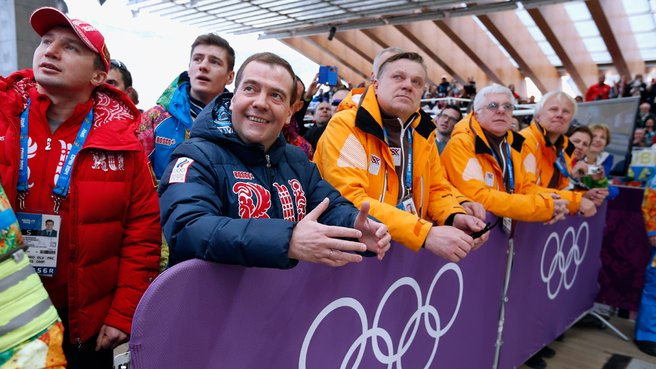 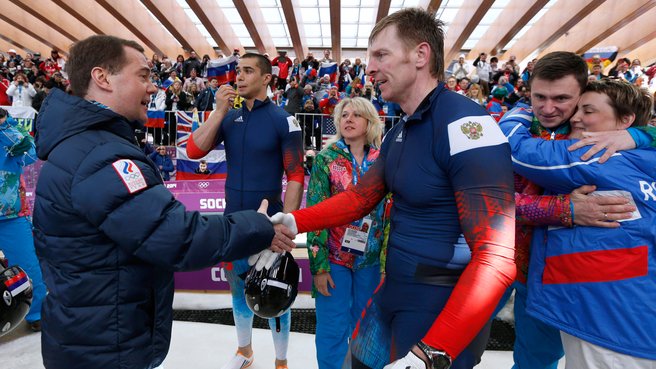 Closing ceremony of the XXII Olympic Winter Games in Sochi

The Deputy Prime Minister spoke at a plenary session of the 18th Russia-Kazakhstan Interregional Cooperation Forum in Orenburg.
28 November 2022 Denis Manturov’s meeting with Deputy Prime Minister, Minister of Investment and Foreign Trade of Uzbekistan Jamshid Khodjayev The officials discussed the prospects for the further development of trade and economic cooperation between the two countries.
28 November 2022 Meeting on current issues with deputy prime ministers

Mikhail Mishustin: “We should make the most of the opportunities offered by the neighbourly and friendly relations built over many years. And here the expansion of our interregional cooperation plays a significant role. Adding substance to this partnership and involving new participants and leaders of our regions is our priority. It will promote the further growth of our national economies, improve the quality of life of our people and, in general, bring our peoples closer together.
17 November 2022 Mikhail Mishustin and Prime Minister of Azerbaijan Ali Asadov visit the Heydar Aliyev Centre in Baku
1
Show More