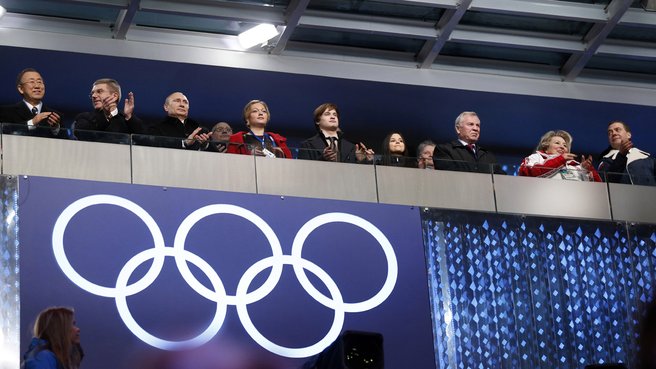 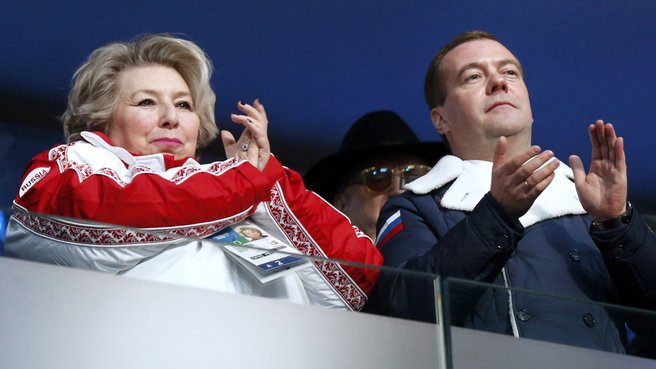 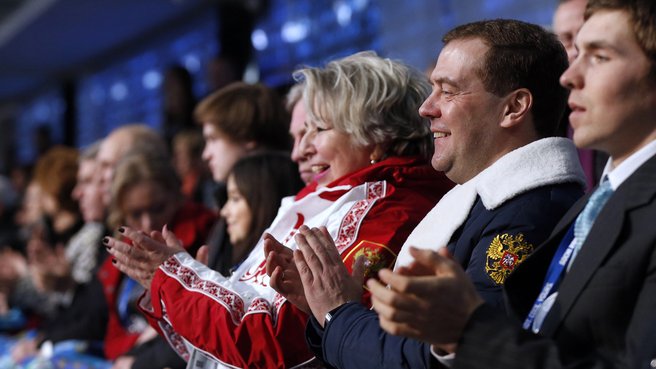 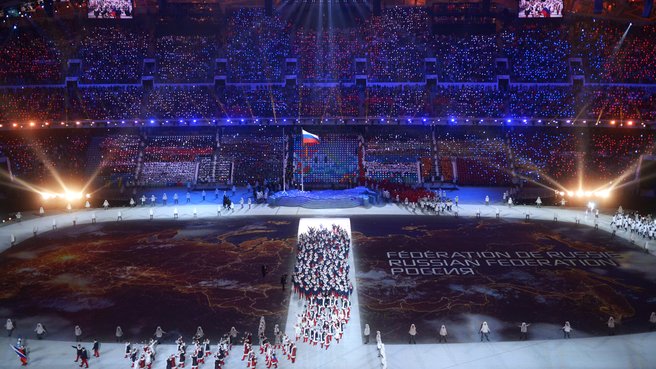 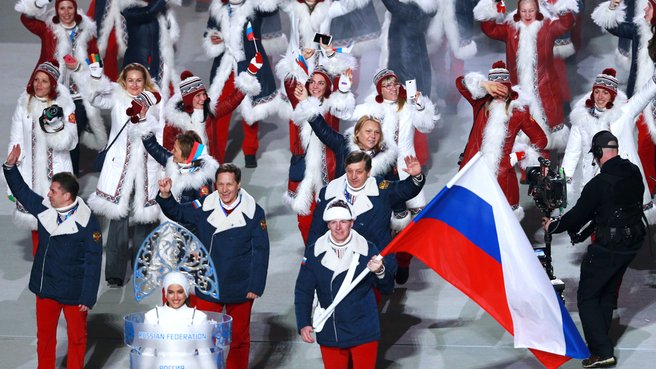 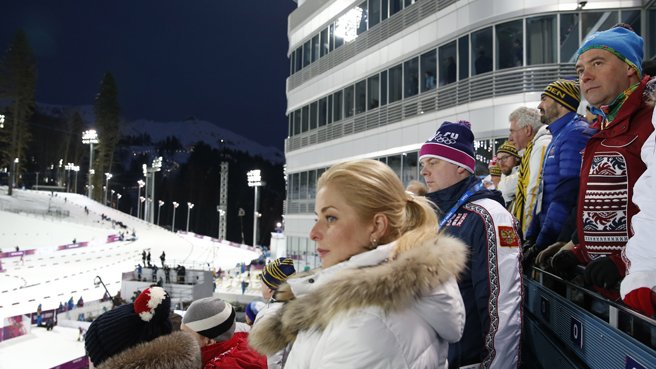 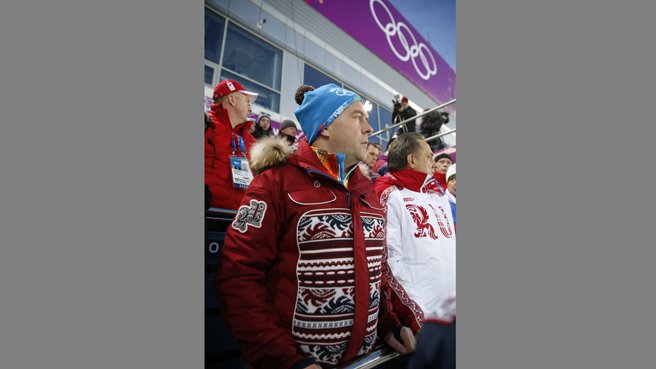 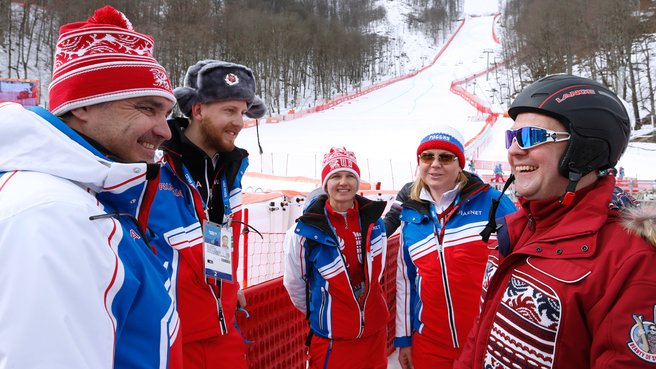 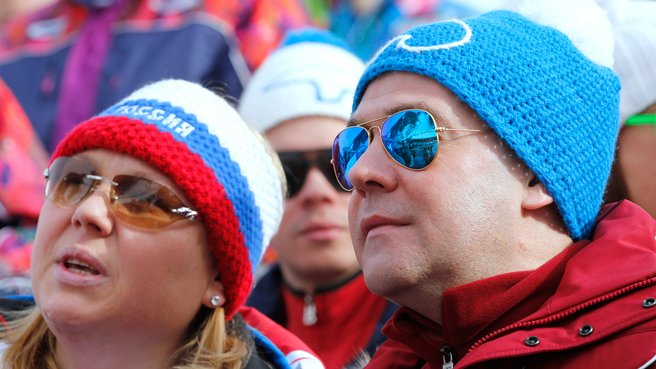 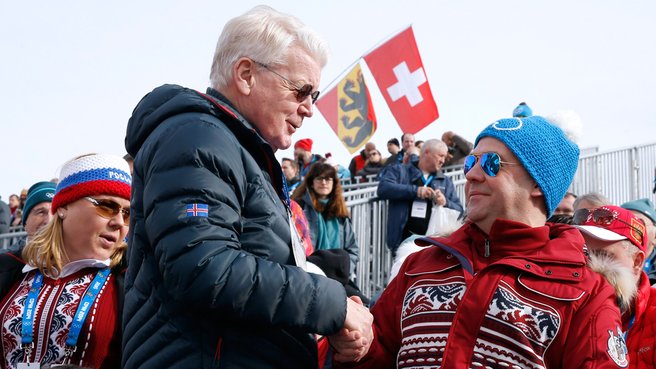 Dmitry Medvedev has attended the first alpine skiing event of the Sochi Olympics, the men’s downhill, which took place in the Rosa Khutor Extreme Park.

After the event, the Prime Minister talked to members of the Russian national team.

Dmitry Medvedev arrived in Sochi on Friday and attended the opening ceremony of the XXII Olympic Winter Games.

The meeting took place during the President of Kazakhstan’s official visit to Russia.
28 November 2022 Meeting on current issues with deputy prime ministers